What Was the Secret Sauce of The First Century Jesus Movement? 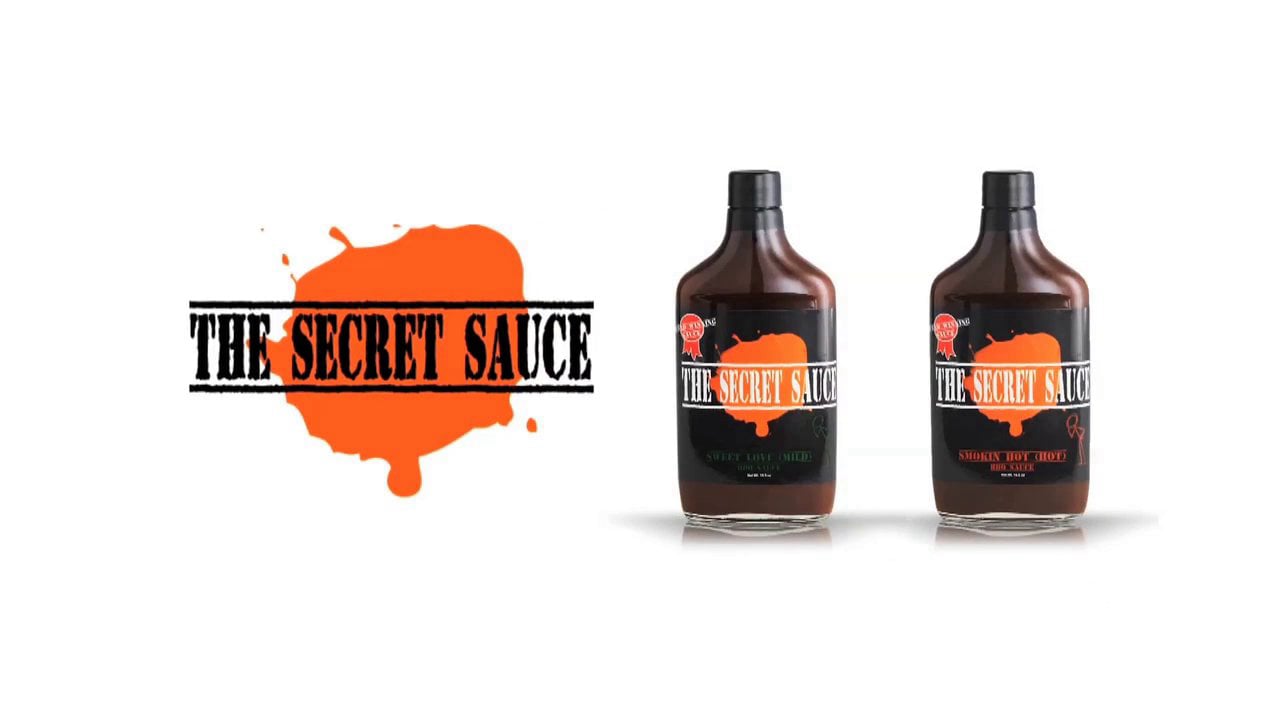 Secret Sauce. (Noun) - "A special feature or technique kept secret by an organization and regarded as being the chief factor in its success."

In the first century, the believers in Yeshua did not keep their "special feature" secret. As a result, from a very small beginning, with twelve corporation members and a most charismatic leader, they were regarded as having turned the world upside down.  Now, some two thousand years later and in many arenas, people who have sought to continue the franchise have either lost the recipe for this Secret Sauce, or have substituted other ingredients that just won't get the job done.

For some people, the Secret Sauce of the Yeshua movement is eternal fire insurance. They go around peddling to people the promise of heaven and the avoidance of hell. However, despite the obvious benefits of such a bargain, most people are not interested, and the "product" goes unsold, the results of sales efforts, meager.

For others, the Secret Sauce is a "superior" doctrinal system of some kind. They seek to interest people in their theological system. They will assure their potential clients of the superiority and authority of the doctrinal system they are pedalling. Some Reformed Christians do this, enraptured with John Calvin, his thought, and his camp. But such pitches rarely interest those who are not already Yeshua believers. Instead of helping to "sell" the real product (Yeshua faith), those who pedal their superior Dispensationalism or their superior Calvinism or their superior whatever-doctrine-you-favor-ism are only getting people who have already come to believe in Yeshua to switch sauces.

For still others, the Secret Sauce is the vibrancy of their services: a great band (a.k.a. worship team), a fine and/or dynamic lecture (sermon), perhaps dancing, called in some circles "Davidic Dancing" although he did it in his underwear and I understand this is frowned upon nowadays. But the appeal of such dance and even of the kinds of music coming from a "hot worship team" have a limited shelf-life and tend to have a generational appeal. And even the best of preachers becomes somebody you can always catch later via podcast, when time permits . . . or not.

So what was the Secret Sauce that accounted for the extraordinary appeal and multiplication of the early  Yeshua movement? What was it? We read about it here, where a fellow tried to buy a franchise to distribute the Secret Sauce:

9 Now a man named Simon had been practicing magic in the city and astonishing the people of Samaria, saying he was someone great. 10 They all were paying special attention to him, saying, “This man is the power of God that is called ‘Great.’” 11 And they kept paying attention to him, because for a long time he had astonished them with his magical arts. 12 But when they believed Philip proclaiming the Good News about the kingdom of God and the name of MessiahYeshua, both men and women were immersed. 13 Even Simon himself believed; and after being immersed, he continued with Philip. And when he saw signs and great miracles happening, he was continually amazed. 14 Now when the emissaries in Jerusalem heard that Samaria had accepted the message of God, they sent Peter and John to them. 15 They came down and prayed for them to receive the Ruach ha-Kodesh. 16 For He had not yet come upon them; they had only been immersed in the name of the Lord Yeshua. 17 Then they began laying their hands on them, and they were receiving the Ruach ha-Kodesh.18 Now when Simon saw that the Ruach ha-Kodesh was given through the laying on of hands by the emissaries, he offered them money, 19 saying, “Give this power to me, too—so that anyone on whom I lay hands may receive the Ruach ha-Kodesh.” 20 Peter said to him, “May your silver go to ruin, and you with it—because you thought you could buy God’s gift with money! [a] 21 You have no part or share in this matter, because your heart is not right before God. 22 Therefore repent of this wickedness of yours, and pray to the Lord that, if possible, the intent of your heart may be pardoned. 23 For I see in you the poison of bitterness and the bondage of unrighteousness!” 24 Simon replied, “Pray for me, so that none of what you have said may come upon me” (Acts 8:9-24, TLV).

The Secret Sauce of the early Yeshua movement was the palpable Presence and empowerment of the Ruach HaKodesh, the Holy Spirit, such that people experienced an ongoing and intense intimacy with God. God's Spirit became in them like a GPS unit guiding their lives as they lived for the honor of Israel's God through faith in His Messiah, sharing the knowledge of Him wherever they went, and even bringing healing and other manifestations of His presence to others.

Nowadays, there are those who have ignored this Secret Sauce, even some who denounce it, some who say that its shelf-life ended in the first century, while others have concocted substitutes such as affected mannerisms, King James language, and shtick of various kinds deemed to be "of the Spirit." Certainly there are many who loudly proclaim themselves to be distributors of the sauce. But don't you wonder sometimes if you are getting snake oil instead of the oil of the Spirit?

The real thing is better than the imitations. In fact, there is no comparison.

If you are a person who has welcomed Yeshua into your life, you ought to similarly welcome the Spirit into your life--consciously asking for, and in faith, receiving God's infusion of this Secret Sauce to the benefit of all.

Yeshua put it this way.

9“So I say to you, ‘Ask, and it shall be given to you. Seek, and you shall find. Knock, and it shall be opened to you. 10For everyone who asks receives, and the one who seeks finds, and to the one who knocks it will be opened.’ 11What father, if his son asks for a fish, will give him a snake instead? 12And if he asks for an egg, will he give him a scorpion? 13If you then, being evil, know how to give good gifts to your children, how much more will your heavenly Father give the Ruach ha-Kodesh to those who ask Him!” (Luke 11:9-13, TLV)

One comment on “What Was the Secret Sauce of The First Century Jesus Movement?”

Leave a Reply to WHAT WAS THE SECRET SAUCE OF THE FIRST CENTURY JESUS MOVEMENT? - Tov Rose Cancel reply

Previous Post
« A Passover Message Especially for the Seventy-One Percent

Next Post
The Glue We Need When Things Are Falling Apart »