What is a Havurah? 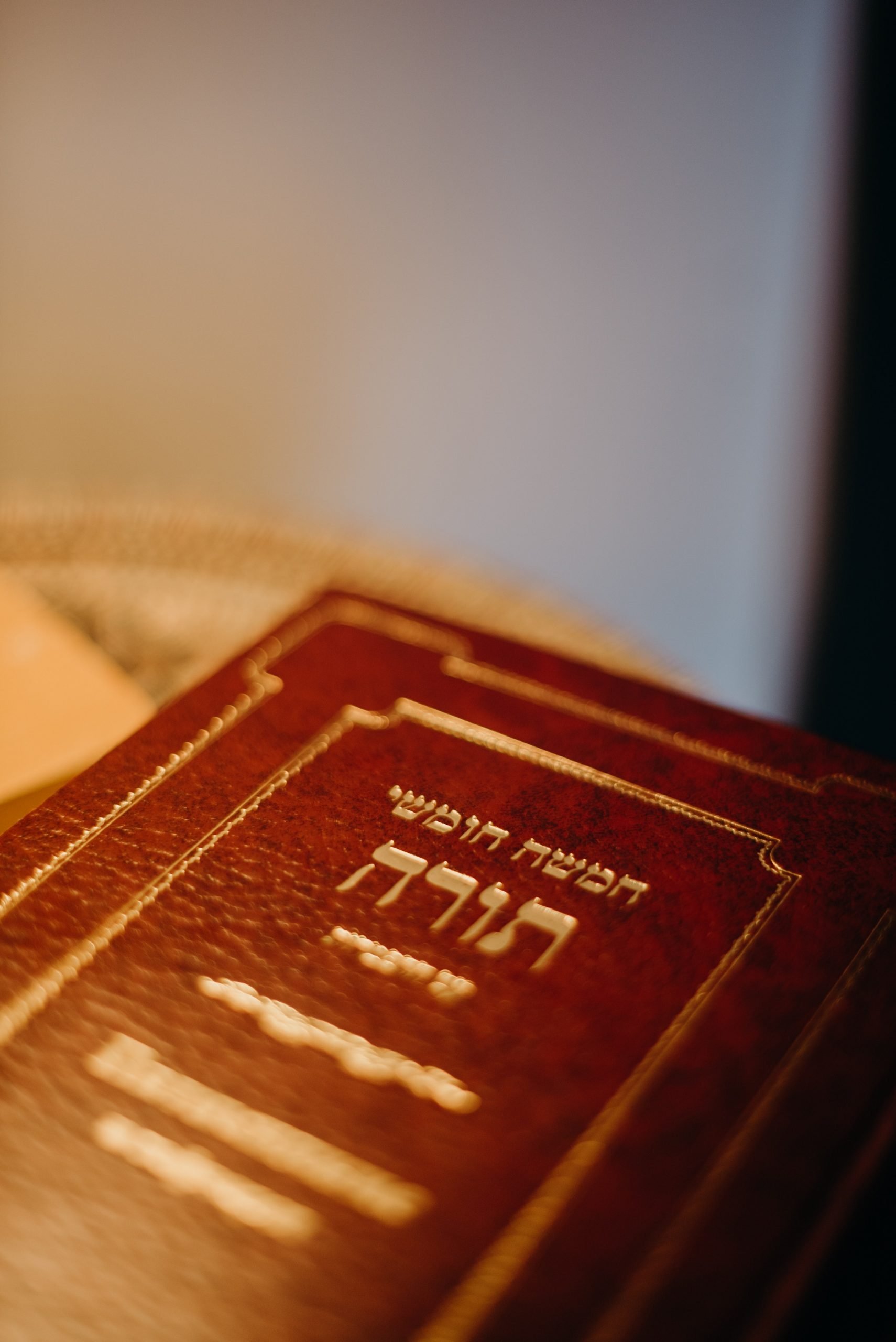 We find a variety of definitions of the chavurah/havurah in  contemporary sources. See which definition appeals to you:

Havurot, which take their name from rabbinic fellowships mentioned in Talmud Tractate Pesachim, sometimes have regular meetings for davening [liturgical Jewish communal prayer] but don't necessarily. They necessarily have non-explicitly religious programing such as meals, social events, retreats, and even sometimes have residential members. You often will know most of the people in the room in a havurah. The term itself refers to fellowship, and the communal connections are an important focus of the organization. Fostering relationships is a primary goal. Because of this goal, they are necessarily on the small side, sometimes by happenstance, sometimes as the result of complicated (in some cases elitist) policies governing inclusion,

There is another kind of group that often uses the term havurah, which is usually found in synagogues. These havurot are sets of families in synagogues that are grouped together to help create intimacy in large, often suburban, synagogues.

We could call the first kind independent havurot, and the second kind synagogue havurot.  Where did these come from?

The first evidence of havurot appeared in Jewish history during the first century before the Common Era (that is, BC). The early havurot were small groups of Jews who formed to allow for a meticulous observance of halacha [the traditionally prescribed Jewish way of life]. The havurot appeared among both the Essene and the Pharisee communities and attracted those Jews of the ancient world who were dissatisfied with the level of observance of the Jewish law by their contemporaries. In this sense the first havurot were a precursor to the modern Jews who chose to separate themselves from the existing patterns of Jewish life because of their dissatisfaction with the status quo (in the 1970’s havurah movement). They also had in common the motion of a shared living arrangement in which Jewish laws and customs were the prime determinants of the style of living.[4]

What all of these definitions have in common is that a havurah is a relational communal structure, an extended family which meets together regularly for purposes of group cohesion and spiritual nurture, sustaining participants in Jewish life and community. If you detect here something that strongly resembles the New Testament church, then you are quite correct. The chief difference organizationally is that havurot self-select Jews and their significant others/spouses.

The churches of the first three centuries were very similar, and augmented the havurah model with an emphasis on being spiritual family to one another, members of the group seriously undertaking familial responsibility for each other and the group as a whole.

This material is from a book currently in progress, tentatively to be titled, Show Me The Way To Go Home: How and Why to Return to Household Spirituality. This is part of a project we call CHAI: The CHavurah Action Initiative. You can always drop us a line at CHAI@interfaithfulness.org

Previous Post
« WHAT CAN YOU DO IF YOUR CONGREGATION GETS EVICTED?

Next Post
Why Bridge From Virtual to Actual Community? »