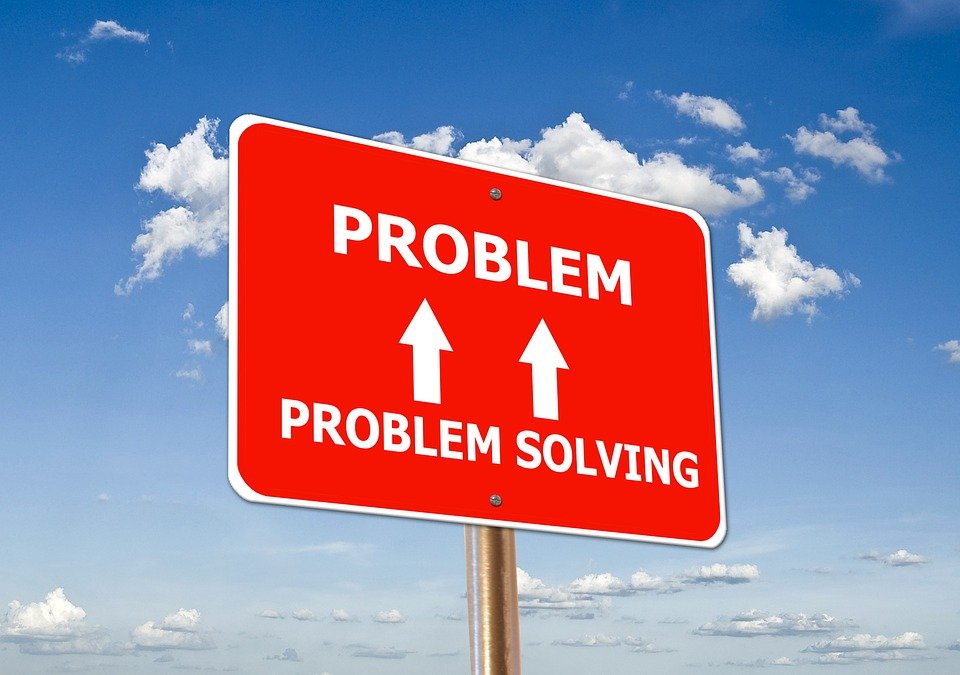 In my last post, I pointed out some symptoms of malaise in the Messianic Jewish congregational context. Here I will briefly outline a solution to which I am devoting the majority of my energies and those of the organization I run, Interfaithfulness. See if you don't find this to be a solution that commends itself to your attention and to some wholehearted labors of your own.

What we are talking about here is developing Messianic Jewish Household Spirituality. At Interfaithfulness we are doing this through an initiative called HaB’er (“The Well”). As resources of time, finances, and personnel allow, we will be providing materials, instruction and encouragement to Jewish and Intermarried households who recognize the priority of develping  "The Three-Stranded Cord" of ever-deepening engagement with Jewish life, Yeshua-faith, and with God's Presence. Our mission statement is “Living well at home in Jewish life with the Messiah.”

Eventually we hope to have a model home here Los Angeles, and others elsewhere, where we will share a program of experiential learning for members of Jewish and intermarried families to to learn  by observing and doing, with their questions emerging from that process, informing discussion. But prior and foundational to all of that is our servicing a chain of households scattered across the United States and beyond. In keeping with our vision, our true base of operations will always be the homes of the people we serve.

Currently we produce a weekly worksheet for Jewish and intermarried homes called “Shulchan Shelanu” (“Our Table”) which assists these households in integrating The Three-Stranded Cord 24/7.

In a recent conversation, one of my sons told me. “Dad, assimilation (for Jews) is not eating a ham sandwich. It is forgetting who your people are.” And even those Jewish believers in Yeshua who make a big deal of their Jewish identity have learned to be Jews after the pattern of the church’s vision of who the Jews were, are, and ought to be. Their connection to Jewish ritual life is vestigial and nostalgic, an exercise in tokenism instead of covenant faithfulness. It is past time for us to come to terms with how the  image of Judaism and of ourselves that the church conditioned us to see is often distorted, like a mirror in a Coney Island arcade. Living up to that image should not be confused with doing the will of God from the heart.

I am advocating a model so contrary to what most of us know and have come to accept that I fear the concept may elude the grasp of many. The model concerns the pattern of microcosm leading to macrocosm, a pattern widely attested to in Scripture, but at variance with American Big Program trickle-down religious culture. Yeshua states this principle of microcosm leading to macrocosm in Luke, Chapter thirteen, through providing two illustrations:

What is the Kingdom of God like? With what will we compare it? It is like a mustard seed that a man took and planted in his own garden, and it grew and became a tree, and the birds flying about nested in its branches. Again he said, “With what will I compare the Kingdom of God?  It is like yeast that a woman took and mixed with a bushel of flour, then waited until the whole batch of dough rose” (Luke 13:18-21).

The Prophet Zechariah cautioned us against despising the day of small things (4:10). At Interfaithfulness we not only don't despise small things: we celebrate them, for it is from our attention to small things that the Kingdom of God grows.

Moving from the microcosm to the macrocosm is also an established norm in the religiously observant Jewish world. Yet, here too, this is almost entirely forgotten and abandoned by today’s Jewish believers in Yeshua whose spirituality has been distorted by dominant individualistic and assimilationist cultural trends. I insist that wherever this pattern is ignored or absent, all remains sterile, while wherever the pattern is in evident and rightly implemented, “blessing” follows. Jewish believers in Yeshua will not be successful in nurturing and transmitting their own covenantal identity and community apart from a passionate and vigorous attention to the microcosm, to the incubator of Jewish spiritual life and identity, the home.

The Time and Place For Developing Messianic Jewish Spirituality

The Messianic Jewish world, whether for those Jews who attend churches or those involved in Messianic congregations, has been shaped like modern American evangelicalism into a one day a week affair. People come to services hoping to be inspired, challenged, comforted, entertained, edified, and given a mountain top experience that will sustain them until the next weekend. What happens with such people the rest of the week is anyone’s guess. Many will revert to secularized living, or feed their spiritual identities on Joel Osteen, Focus on the Family, and Joyce Meyers, if at all. But is this the pathway to Messianic Jewish spiritual growth and identity formation?  Both experience and research answer with a resounding “No.”

The Jewish community has known for millennia that religious identity and spirituality are foundationally shaped in the home through the pattern of practices one experiences day by day, week by week, month by month, from year to year. These practices are embedded in the warp and woof of day-to-day life. Robert Wuthnow, Director of the Center for the Study of Religion at Princeton University,  defines his terms and speaks to the issue:

Both the practical and the embedded aspects of embedded practices are significant. A practice is a cluster of activities that is pursued deliberately. It takes time and energy and it requires one’s attention, meaning that the pursuing of any particular practice is accomplished only at the sacrifice of other possible activities. Growing up religions was a memorable part of people’s childhood because it included such activities as praying, memorizing Bible verses, polishing one’s shoes in preparation for Sunday services, sitting on hard benches, opening presents, and going to picnics. These were discrete, separable activities that took time away from other interests, and they were also embedded in social relationships. People did them with their mothers and fathers, their grandparents, their siblings, and their friends and fellow congregants (Robert Wuthnow, Growing Up Religious: Christians and Jews and Their Journeys of Faith, 1999.

He further indicates that one is mistaken if one imagines to that spiritual identity and substance is established through catechetical instruction and explanations, even in the case of children. Of the Protestants, Catholics, and Jews he interviewed who had grown up in religious households he says this:

Few of them remembered being especially curious about metaphysical questions as children and few of them recalled significant teachings that provided answers to these questions. They assimilated religion more by osmosis than instruction. The act of praying was more important than the content of their petitions. Being in Sunday school was more memorable than anything they may have been taught. Fried chicken or seders or statues of Mary provided the texture of their spiritual understanding (op. cit)

The tradition-honoring Jewish religious world did not need to read Wuthnow to know this, as such home-based shaping has been central to Jewish religious/spiritual identity formation development for millennia stretching back to the Exodus and the sojourn in the wilderness.

Rightly understood, Judaism is a religion of the home. Michael Fishbane reminds us, "Traditionally, the home is the nuclear holy space and the family the nuclear ritual unit of Judaism.” And Erika Meitner is surely right when she comments, “There is no more important space in Judaism than the home; the vast majority of Jewish ritual practices and observances are carried out here" (Michael Fishbane, Judaism: Revelation and Tradition (New York: Harper and Row, 1987) 83-34, quoted in Ericka Meitner, “The Mezuzah: American Judaism and Constructions of Domestic Sacred Space,” in Louis P. Nelson, ed., American Sanctuary: Understanding Sacred Spaces (Bloomington: Indiana University Press, 2006: 182-202), 183. accessed March 26, 2015, http://muse.jhu.edu/books/9780253111968/.)

If the world of Messianic Jewish believers is to be established, sustained, renewed and passed on from generation to generation, the efforts of religious school, seminary and congregation will fail unless we begin at the center: the home. It is for this reason that Jewish religious discourse terms the home a Mikdash M’at, a little holy sanctuary. This is the center. This is the microcosm from which blessing proceeds to the macrocosm of life, and socially, this is the seed from which the Kingdom of God will grow in the Messianic Jewish context, or not. Similarly, we find in Scripture that it is at the center, the Holy of Holies, where holiness is most concentrated and from which it radiates out into the community of the people of God and to the wider world. Think of the design of the tabernacle in the wilderness and each of the First and Second Temples, each termed a “Beit Mikdash.” In Jewish life the home, the mikdash m’at, is the Holy of Holies from which spiritual identity and vitality radiates out into the world and daily life. Apart from this center, all is empty religious noise and clamor, gongs and cymbals, and too often, as we will admit if we are honest, smoke and mirrors.

Will you follow our efforts and let us help you to make these goals a reality for Jews and Intermarrieds in your context? Or do you have a better solution to our problem? (Not seeing that there is a problem doesn't count!)