The Torah's Goalkeeper: The Most Prominent Jewish Apostle - Ya'akov 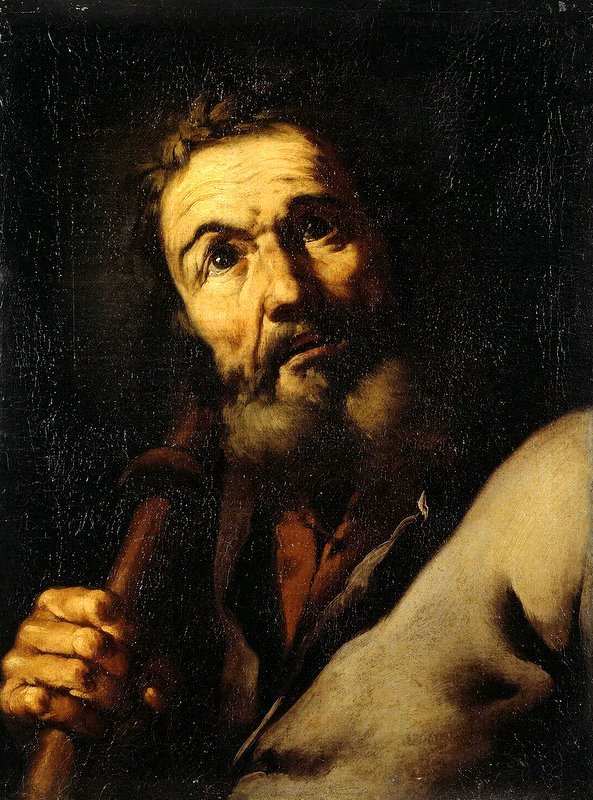 Because they call their book The Torah's Goal? , I call this series "The Torah's Goalkeeper," becuse I hold that Yeshua, the Goalkeeper, wants to keep people from scoring points against normative Jewish life and a life of Torah faithfulness. And so we continue!

James, really Ya’akov,  was the great Messianic Mashgiach, the “Inspector General” of the first century Yeshua movement. Ya’akov was one of Yeshua’s four brothers together with Shimon, Yehudah, and Yosef.  They also had sisters, but how many and their names, we do not know. You may remember from 1 Cor 13 that Yeshua made a special post-resurrection appearance to Ya’akov—Perhaps Ya'akov influenced the other brothers to believe that Yeshua was indeed Messiah, Although the gospels record the brothers as seriously cynical about Yeshua before the resurrection, after Yeshua’s post-resurrection appearance to James, the other brothers travelled in service to Messiah, while James led the home congregation of the entire movement, in Jerusalem.

Ya'akov was the most influential Jewish believer in Yeshua of the FIrst Century, and the only one named in secular history—known as “Ya’akov ha-Tzaddik"—James the Just. He had a great reputation for piety among the Jewish people. Yet, he was stoned to death, probably for blasphemy.

Richard Bauckham is considered the world's premier expert on Ya'akov and on Yeshua's family. He holds that Ya’akov was the author of the document we know as the Letter of James, and that he was a messianic wisdom teacher who made the eschatological wisdom of Yeshua his own and applied it to the resources of Jewish wisdom tradition. The wisdom tradition is one in which the writer positions himself as a sage informing the community of how life works. Proverbs is a wisdom book, as is Ecclesiastes. And so is the Letter of James, and Pirkei Avot from the Mishna.

(d) The concern for "Israel as a light to the nations", whereby Yeshua brought the Kingdom to Israel, and now James addresses Jewish communities in the diaspora (Jas. 1:1) as the nucleus of the ongoing messianic movement which must serve as a beacon to the Gentiles.

4 comments on “The Torah's Goalkeeper: The Most Prominent Jewish Apostle - Ya'akov”

Next Post
The Torah's Goalkeeper: Unraveling a Straw Man »