The Bad News About the Good News 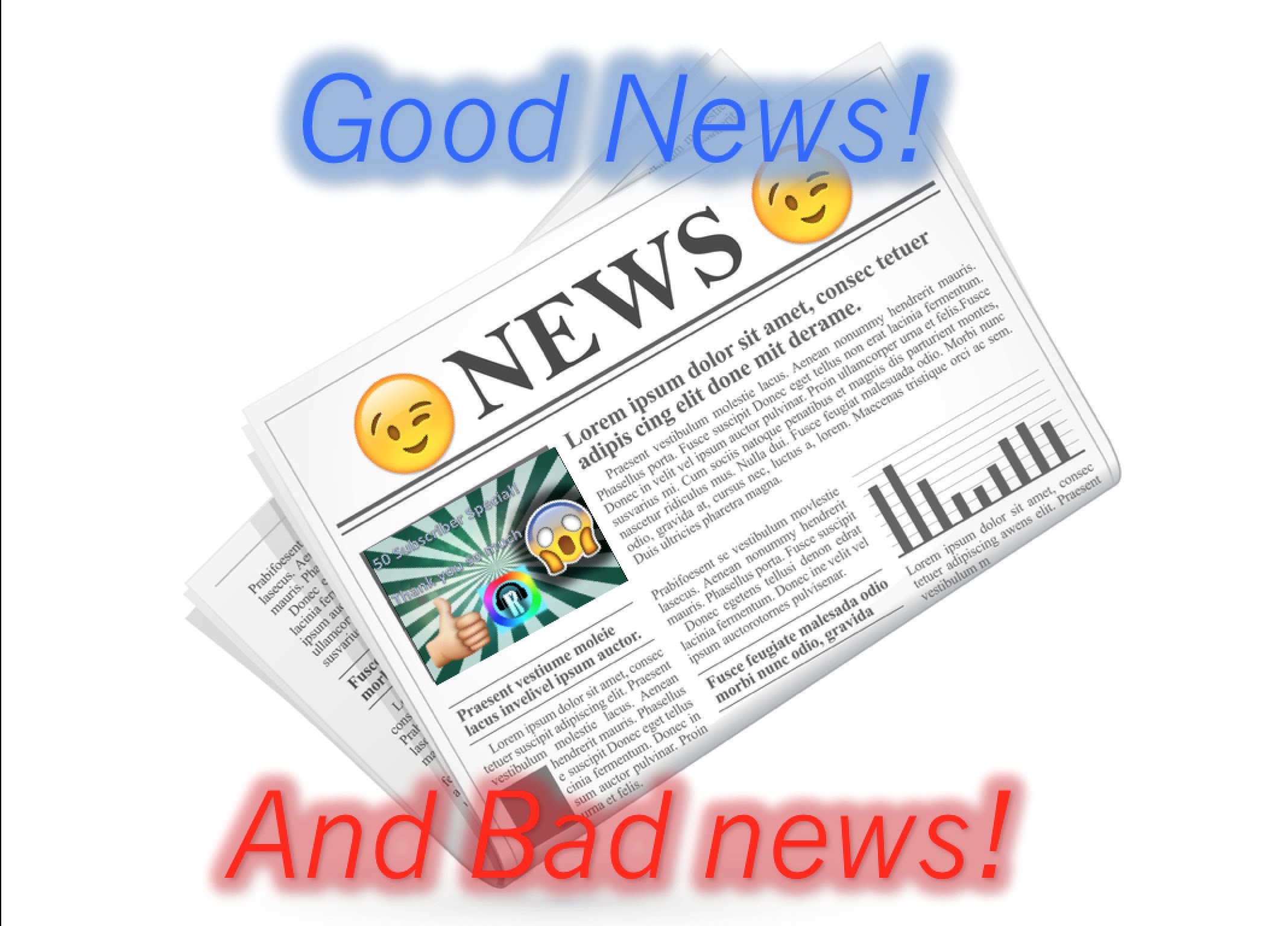 As mentioned in our last blog post, there is some really bad news about the good news. We saw that statistics indicate that for evangelical churches, 96 percent of congregational growth is transfer growth, which means people shuffling from one church to another. It also means that in the United States the enterprise of sharing the good news, a.k.a. evangelism, is failing. There is no sense dressing it up, folks, this is failure.

And we saw that in the Messianic Jewish Movement, growth through transfer growth is likely 99 percent or more. This means that when it comes to sharing the good news with our Jewish people, we too are a resounding failure.  This is the bad news, the very bad news, about the good news.

Contrast this with the first few centuries of the early Yeshua movement. One thing is for sure: that movement was not ingrown.  Neither was it sterile.

Instead, it continually touched and changed the world. The growth rate of the early Yeshua/Jesus movement depends on what you choose for your initial numbers and the supposed rate of growth.  For example let’s assume there were 1 000 Yeshua believers in 40 CE. Assume a slightly positive rate of  reproductive growth (5% per decade) and a rapid rate of growth via people coming to Yeshua-faith  (say, 35% per decade), for a total of 40%.

Scholars suggest that the number of Yeshua-believers grew to approximately 20 million by 310 AD and possibly as high as 33 million by the year 350 AD.

Why the discrepancy between then and now, between them and us? Should we just learn to be comfortable with the way things are now  here in America? It's not just that we are failing to make an impact for the good news. It is also that most Yeshua believers are either bored to death, or over-entertained. In some circles there's lots of hallelujahs and praise the Lords. In others people are deeply in love with their pastors and with their superior grasp of Scripture. But what we don't have, what we don't see, is a movement that is in any way, shape, form, or stretch of the imagination, turning the world upside down.

I am reminded of what the Messiah told us: "I have come to cast fire upon the earth; and how I wish it were already kindled!” – Luke 12:49.

Are we hungry for such fire? Are we ashamed and dismayed at the way things are? Do we have a holy desperation?  In fact, are we even available for the inconvenience of it all?

I’ve come to start a fire on this earth—how I wish it were blazing right now! I’ve come to change everything, turn everything rightside up—how I long for it to be finished! Do you think I came to smooth things over and make everything nice? Not so. I’ve come to disrupt and confront!

And the good news is that this is not impossible to do.

Moses puts it this way:

Are you ready to say YES to what God wants to do? Or are you satisfied with a cold movement. With being either bored to death, entertained to death, or both.  Clanging gongs and tinkling cymbals.

At Interfaithfulness we have some solid convictions about how to address these problems. But one thing is for sure: the problems aren't going to be solved, nor the challenges met by our just working harder at doing what we are doing.

Something new has to be done. But these solutions will do not good unless we are agreed on one thing.  Do we have a problem?

Let's hear from you, and then perhaps we can discuss some solutions.  Only then can we discuss the good news about the bad news.

One comment on “The Bad News About the Good News”