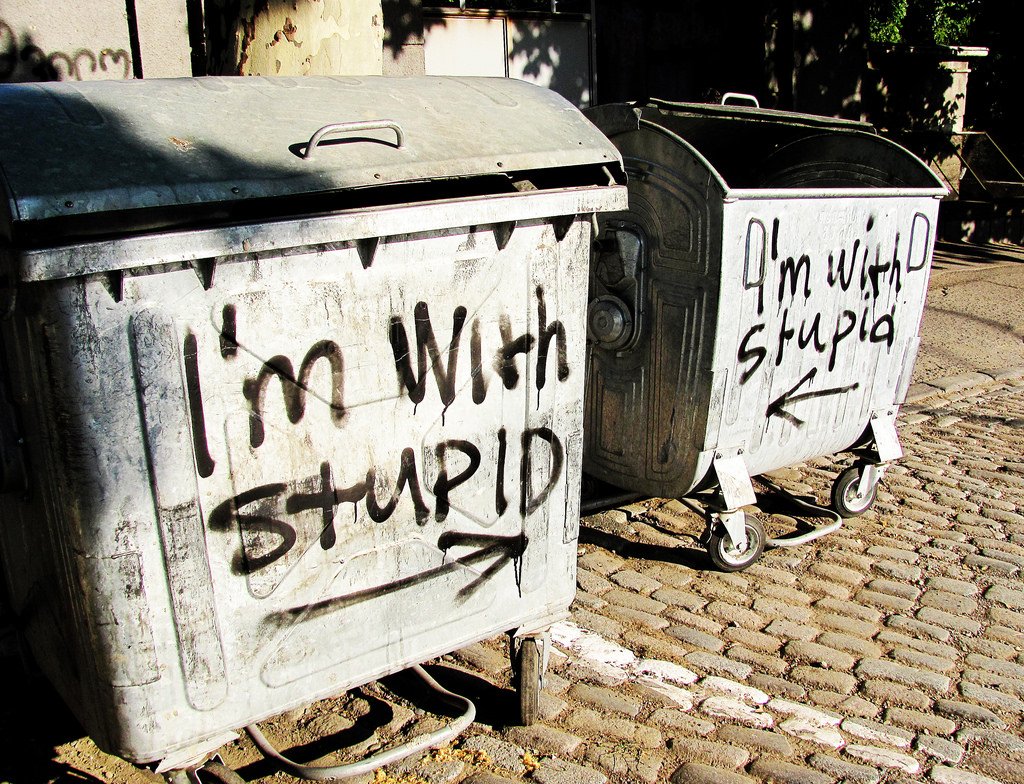 He was the Chairman of the Board of a reputable agency engaged in commending Yeshua-faith to Jewish people. So maybe it wasn’t nice for me to hit him in the head with a two-by-four . . . metaphorically, that is. But that’s what I did. And here’s how it happened.

The X Files was right: the truth is out there. Especially in the last 100 years or so, with the contributions of Rabbi Israel Meir HaKohen Kagen, also known as the Chofetz Chaim, Jewish speech ethics has been in hyperdrive while for the most part, other religious cultures are riding Balaam’s donkey. The Chofetz Chaim lived 95 years and wrote 21 well-known scholarly works demonstrating his mastery of a wide range of Jewish lore. And one of the areas he mastered was a Torah-based analysis of the sins of social speech. Happily, he also offered remedies for what ails us. It would do us, our politics, and our Facebook pages a lot of good if we paid attention to him.

Among Messianic Jews of our day, the best work I know of on speech ethics is a small book, Taming the Tongue, by Mark Kinzer.[1] Although much more concise than the works by the Chofetz Chaim, Kinzer’s work is penetrating in its analysis of how “The tongue has power over life and death” (Pr 18:21). Another work of penetrating power is Words That Hurt, Words That Heal: How to Choose Words Wisely and Well by Rabbi Joseph Telushkin.[2] While Kinzer’s book derives its power from penetrating Scripture analysis, Telushkin’s devastating contemporary illustrations nail us all, showing that the answer to the question, “Lord, is it I,” is a dominical, “You bet it is!”

Few will deny that public and private discourse are in sharp decline. Whether it is sexualized, violent, and misogynistic rap lyrics, rapid-fire denunciations and characterization on social media and in TV, radio, and the print media, or the neo-Orwellian pressure upon all of us to practice “newspeak,” by which we mean culturally driven evolving conventions of speech controlling language, reshaping grammar, and limiting vocabulary, even as enforced by the government. The dark side of today’s newspeak is how it limits freedom of thought, tweaking personal identity, and controlling self-expression. But the problem isn’t fundamentally the government intruding on our rights.  No, the monster is closer in. The problem is trash talk—the things we say to and about each other, and against which we have become desensitized. The nursery rhyme was wrong when it said, “Sticks and stones may break my bones but words can never harm me.” In some ways, words are even more harmful than sticks and stones. It’s time we owned up to the fact that we are guilty of verbal assault and battery, and in some cases, social murder. Yes. That too.

That’s why Kinzer is right to begin his treatment where the Bible begins, with the creation account where we see how “By the word of ADONAI the heavens were made, and their whole host by a breath from his mouth” (Psalm 33:6). This emphasis on the power of speech continues with the creation of Adam, who exercised dominion (governing power), over the created order by speech, naming the animals that God brought before him. Somehow assigning a name established lines of authority and power, and the human being is the only terrestrial creation with the power of speech.

So it is true that words are powerful. And perhaps you will agree that today words are used more often to hurt than to heal, more often to divide than to unite. Neither the purposes of God nor the holiness he requires can progress if such things remain unchanged. We need to take our powers of communication in hand, both constraining them against misuse and harnessing them for creative and life-giving purposes.

Kinzer points us to Matthew 12:33-37 as a powerful and chilling word from Yeshua about our accountability to God for the words that we speak.

33 “If you make a tree good, its fruit will be good; and if you make a tree bad, its fruit will be bad; for a tree is known by its fruit.  34 You snakes! How can you who are evil say anything good? For the mouth speaks what overflows from the heart. 35 The good person brings forth good things from his store of good, and the evil person brings forth evil things from his store of evil. 36 Moreover, I tell you this: on the Day of Judgment people will have to give account for every careless word they have spoken; 37 for by your own words you will be acquitted, and by your own words you will be condemned.”

If we believe that Yeshua does not lie and that his word is truth, then this passage, especially the last two verses, should be all we need to make speech ethics a top priority in our walk with God.

Part Two of this series on our trash talk is coming later this week. Meanwhile, here are a couple of exercises for you to put into practice right now. That means immediately!

See you later this week.